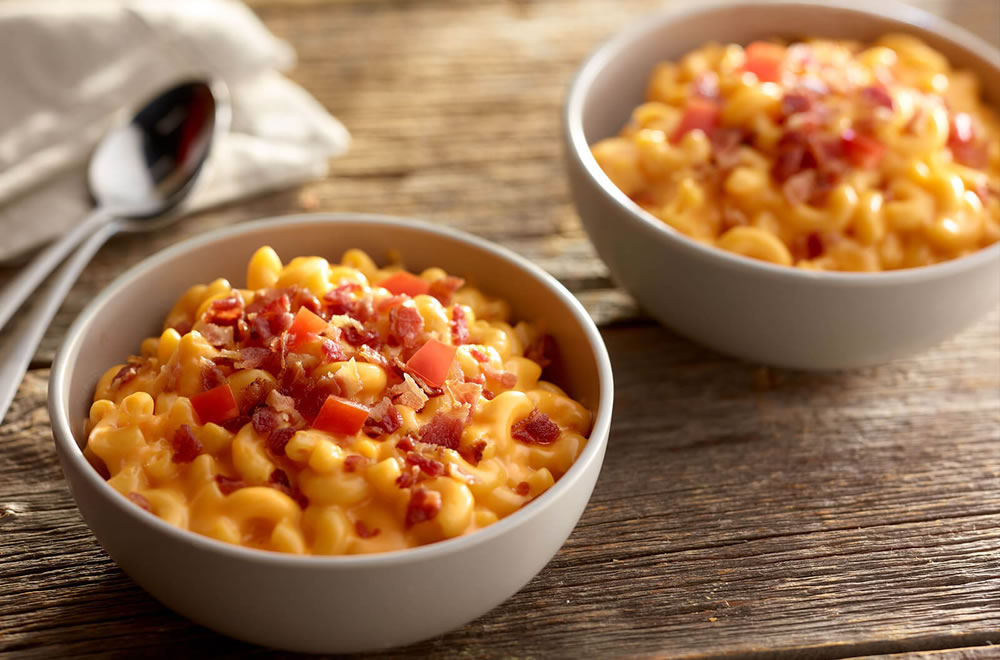 Every so often people ask me what the Dutch cuisine is like. It’s not great, I tell them.

My grandad once stayed at a hotel where he was served a pasta dish. He had never seen such exotic food before, and he was pleasantly surprised by the taste of it. On his return home he set out to recreate this culinary delight for the family. He bought a packet of Macaroni, and managed to cook it according to instructions. So far so good. He then opened a tin of spam, sliced the meat into small cubes, and fried it in butter with a few teaspoons of Indonesian curry powder. The greasy curried spam was added to the cooked pasta – et voila: “Eet Smakelijk” (Bon Appetit!) Believe it or not, the dish was an instant hit and soon became a family classic…

Somehow, I doubt that this recipe will ever end up in a cookbook – it’s somewhat lacking in culinary elegance and nutrition. However, I admired my grandad’s foray into ‘fusion cooking’ long before it became fashionable to combine world kitchens. Indonesian curry, Dutch butter and Italian pasta – who says you can’t?

Indeed, who says we can’t do things differently? We would do well to realise that many of our traditions are quite simply our grandparents’ inventions. Sometimes we justify our comfortable habits by saying that “we’ve always done it like this”, not realising that we have become rather rigid in our ways, and afraid of change.

Jesus held up a mirror to the people around him. He challenged their status quo and questioned the validity of their man-made rules. He told his followers to be courageously different. He said: You are the salt of the earth! Which makes me wonder: Have we perhaps become a bit bland? Let’s always be ready to experiment and change – for that is the only way to learn and grow.

Prayer is a universal phenomenon

Don't settle for a chocolate egg

Spring is on its way!

I'm a bit of a potaholic